New Technology and Time Savings to Help with Staff Shortages

New technology and time-saving are synonymous with good business practice these days. In the hospitality industry, that means switching away from out-dated stock ordering processes that eat into precious staff hours and, thankfully, a new dedicated app could just be the answer.

In the last few weeks, the ‘new normal’ has seen the welcome return of customers to hospitality venues as restaurants, bars, cafes and caterers see sales gaining momentum, affording them a renewed optimism. 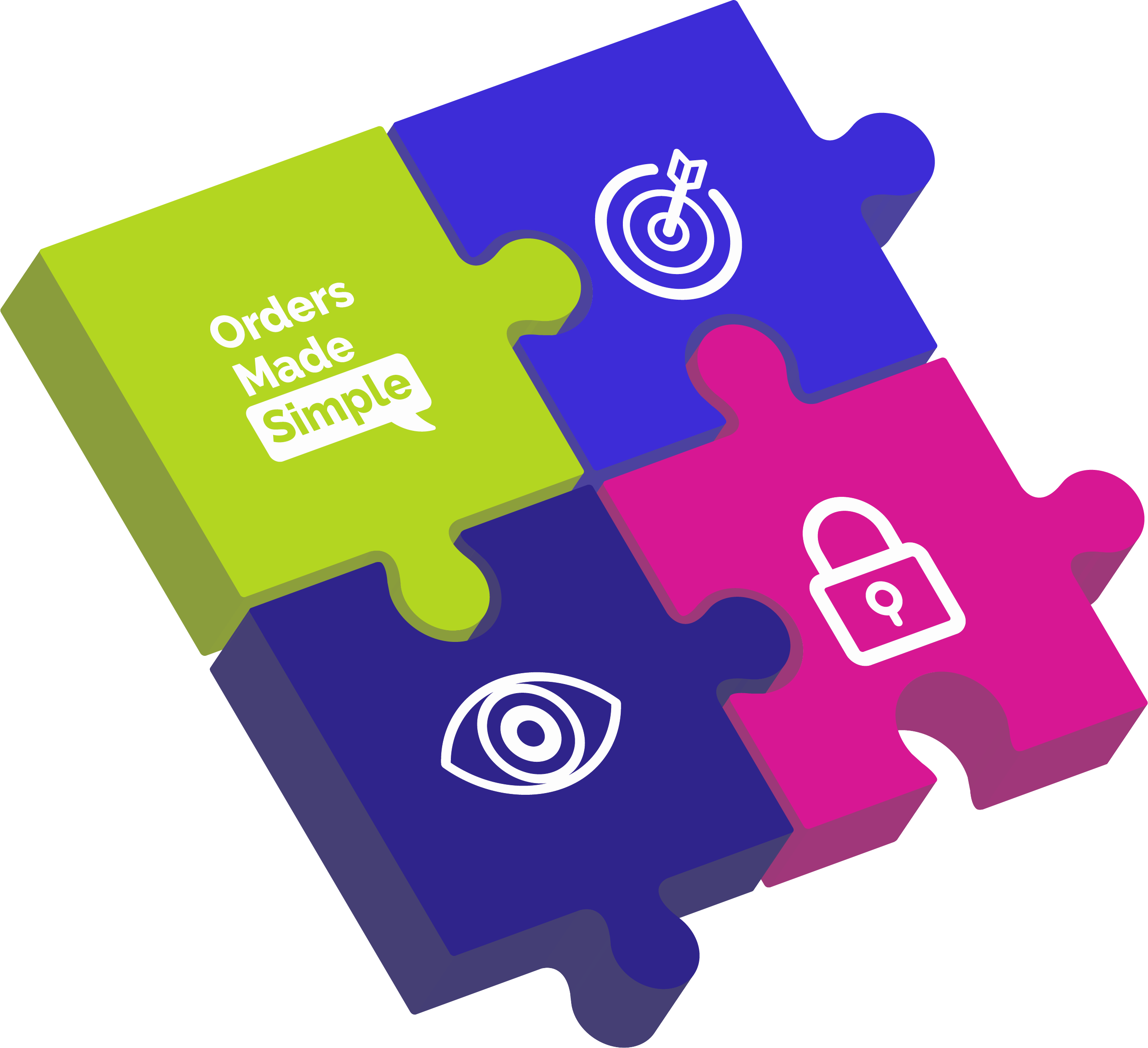 Whilst venues work hard, front of house staff making sure they give the best possible service while behind the scenes owners, chefs and managers work strenuously to keep on top of the admin, recruiting and retaining staff, it can easily feel as if there just isn’t enough time to do everything. One reason, a more efficient solution of dealing with daily admin tasks would be, and already is, welcomed by business owners.

Orders Made Simple is an application dedicated to making the stock ordering process easier and more efficient. It was born out of one venue owner’s frustration caused by the lack of structure when having to deal with multiple suppliers. Could his creation be the answer to help hospitality get back on its feet?

Restaurant and business owner Stephen Scurr, the brainchild behind Orders Made Simple was growing frustrated with tedious admin tasks so he came up with an idea that could change the way hospitality venues deal with stock ordering universally.

Orders Made Simple, OMS for short, strips away unnecessary admin so users can easily access one point of order, one invoice, with a fast app and dashboard based procurement portal.

Previously, the industry was stuck with clunky, out of date procurement and stock ordering systems. Chefs writing orders on scrap pieces of paper before picking up the phone, managers scrambling to place orders before suppliers cut-off times with owners keeping a keen eye on the bank balance.

For suppliers, those antiquated systems and processes don’t have the advantages today’s technology brings, rather they led to excess waste and time wasted. So, the need for a time-saving system offering suppliers and venues flexibility and, most importantly, support throughout the pandemic upturn, is an interesting one.

A system allowing suppliers and their customers to order more conveniently while showcasing their products and enjoying more security with less risk, offers a peace of mind everyone needs.

OMS has now partnered with some of the nation’s leading wholesalers and suppliers and an ever growing list of local ones too.

“The progress we have been making in the last few with suppliers has been great, as with all disruptive technologies initially there was some scepticism and questions. However the more we engage with suppliers the more they are slowly but surely beginning to realise that rather than a threat we can be an asset. We aren’t a marketplace, we don’t want to interfere with your relationship with your customers, we simply want to give them an easy way to order from all their existing suppliers. Nothing really changes – well that is except you will be able to access a supplier portal where you advertise to all your venues at the touch of a button, see what products are selling the most, and also there future system integration on the way so everything will be seamless!”

The direct relationship between venue owners and suppliers will never truly vanish, and that’s a good thing, having the option of a system that lets a business connect instantly with its stock ordering service, the saving in time and money cannot be ignored. 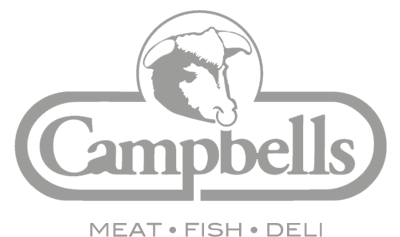 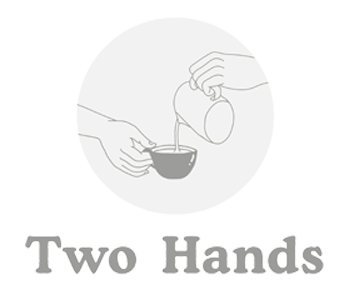 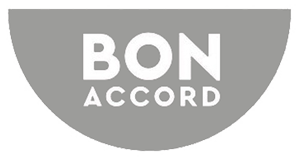 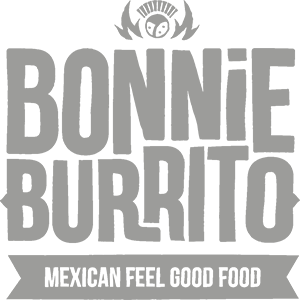 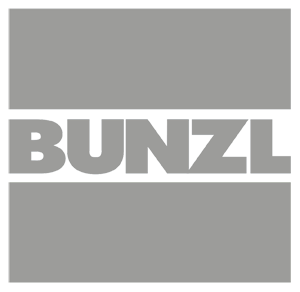 Sign up today and keep up to date with all the latest Orders Made Simple news and exclusive offers!

Sign up today and keep up to date with all the latest Orders Made Simple news and exclusive offers!